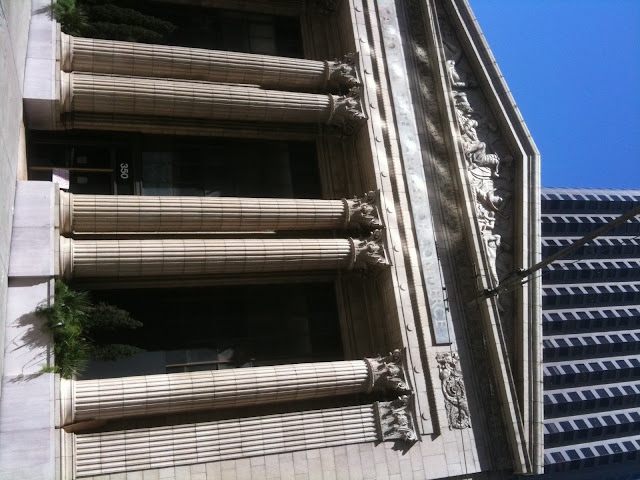 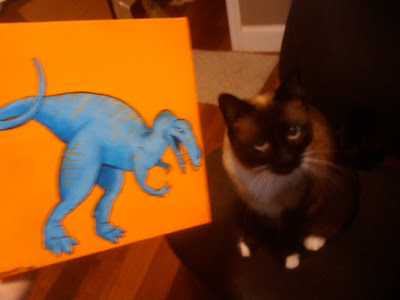 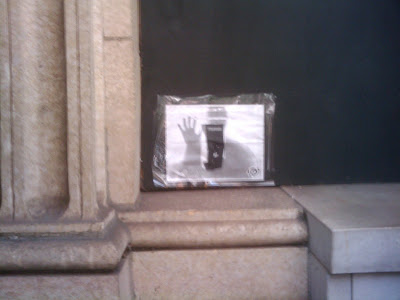 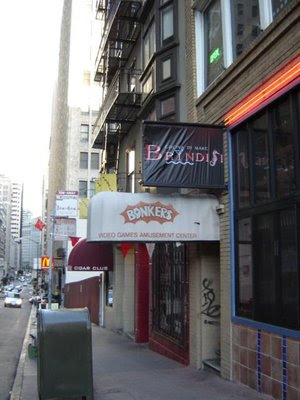 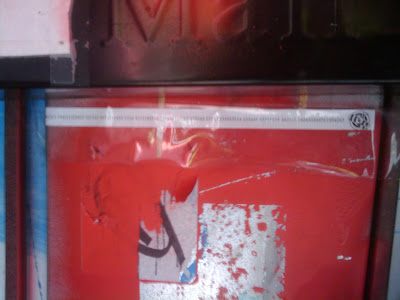 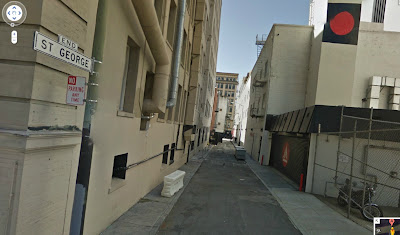 I'll try and slow down a bit to give others a chance, but these are just too tempting.  Thanks again for doing this!
Posted by AdamD at 3:15 PM