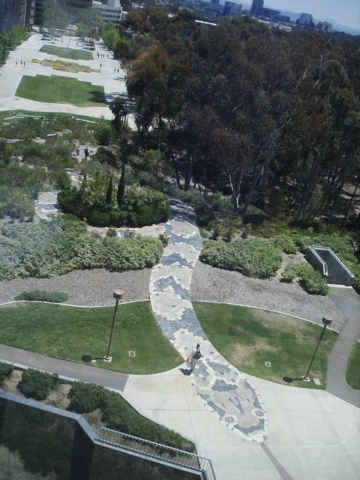 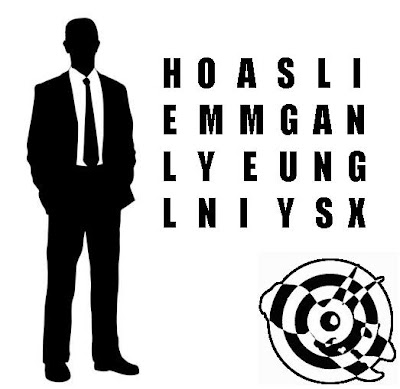 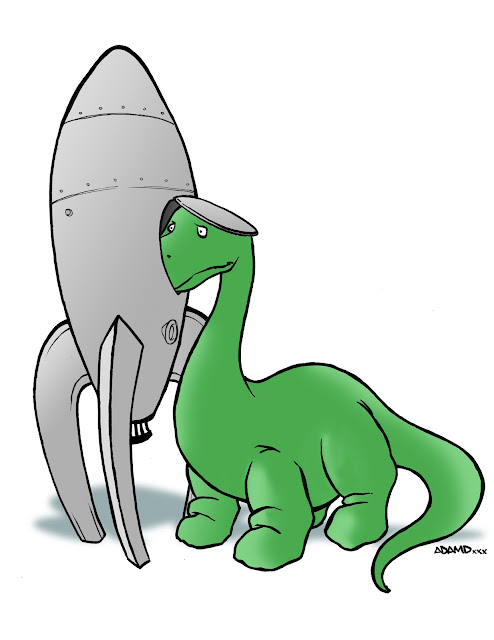 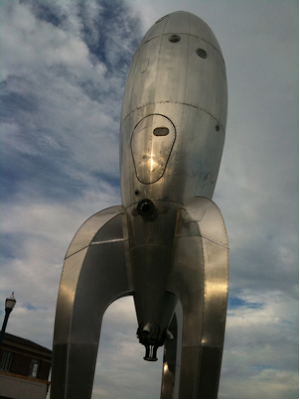 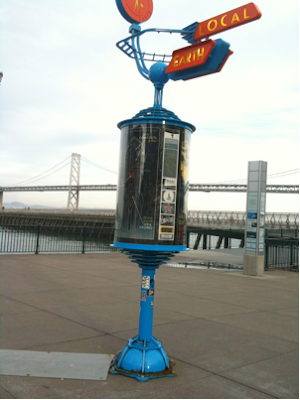 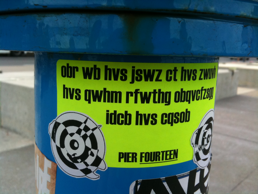 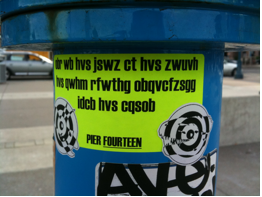 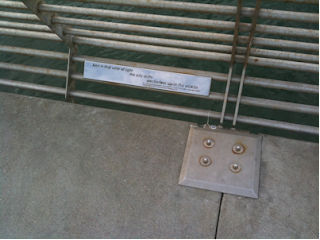 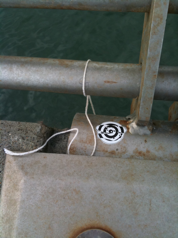 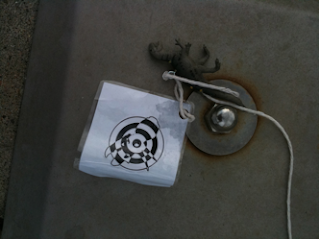 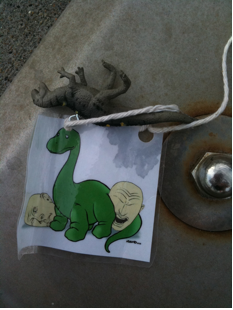 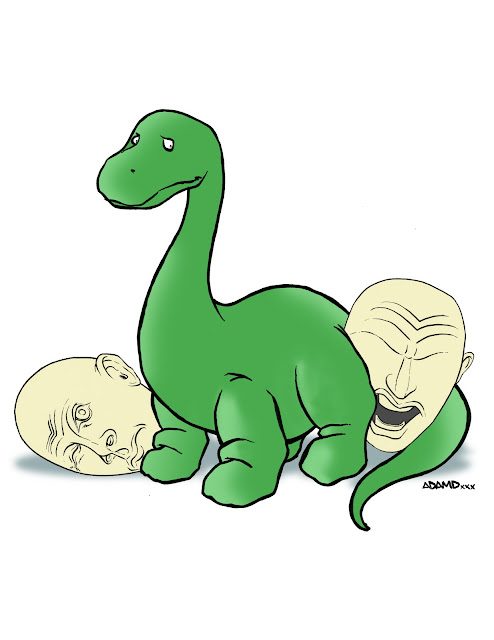 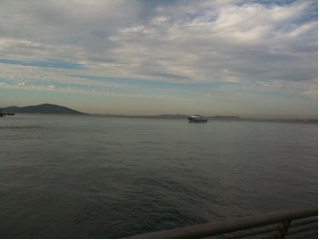 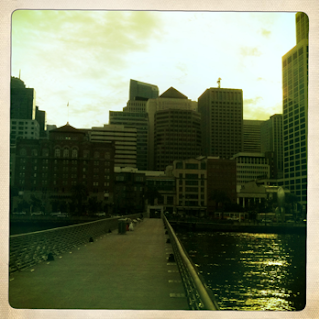 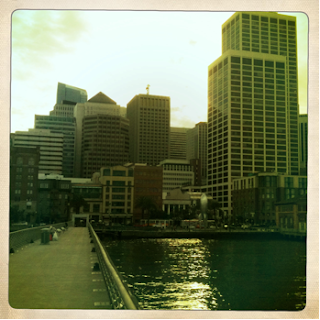 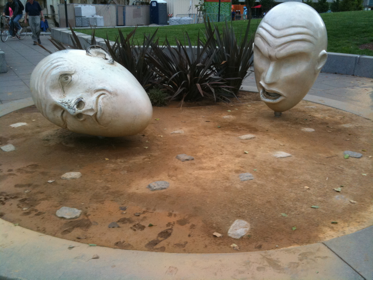 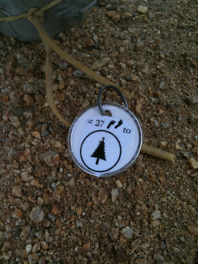 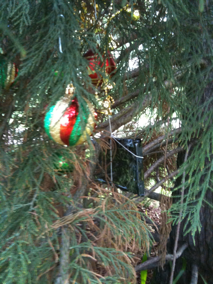 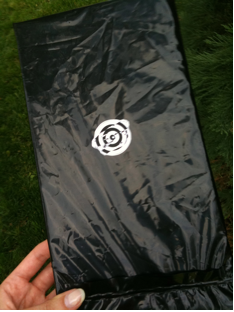 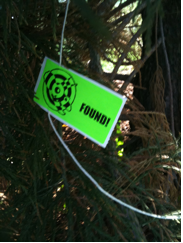 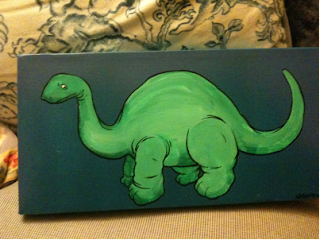 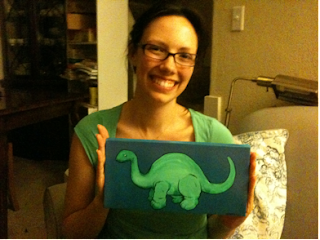 And it even matched my shirt!
Posted by AdamD at 10:30 AM No comments: 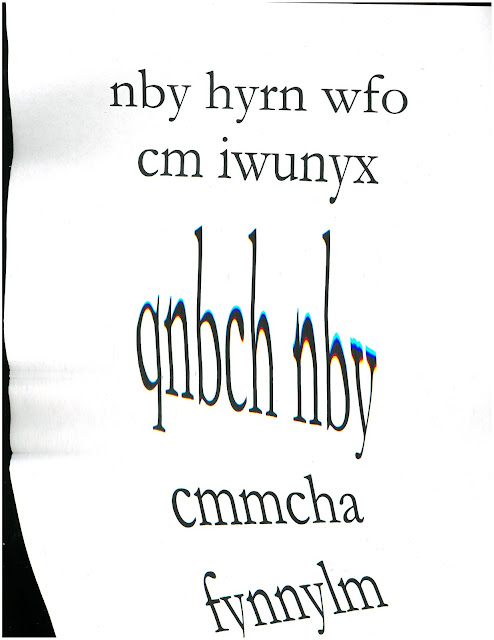 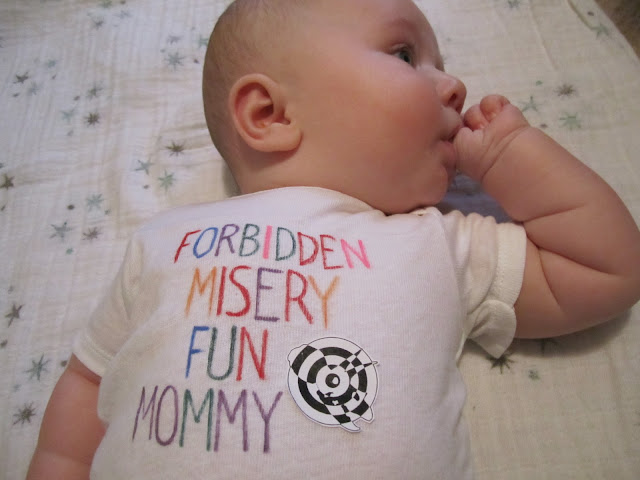 UPDATE: Dinosaur painting #43 has been found, but I'm not sure who found it. They did leave all these pinto beans behind though... (remember to email me when you find these, folks!) 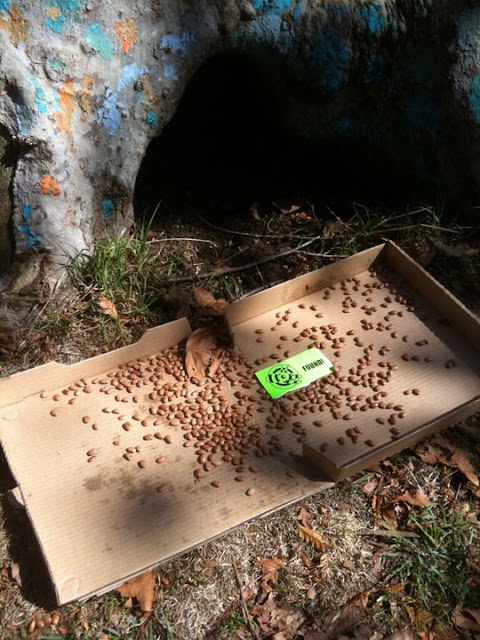