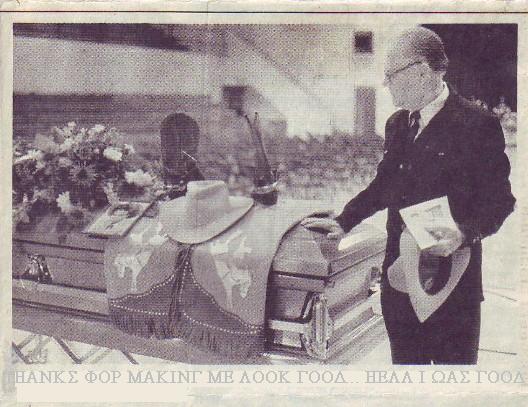 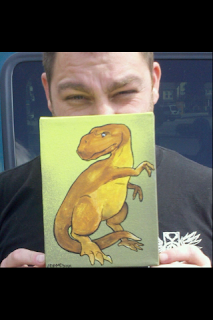 Congratulations to Nicholas Skogen for finding Dinosaur #19!
So, I'm still not totally sure what happened with the clues involved in this hunt. I figured something like this would happen eventually, but I didn't expect it in Gilroy. The first clue is a newspaper clipping from Gilroy that I've had since high school. It was the first piece of non-gang related artistic-statement grafitti I remember seeing growing up, and I really got a kick out of it. The grafitti has long since been covered up, but the box is still there, on the levee. 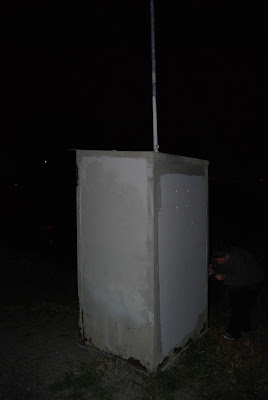 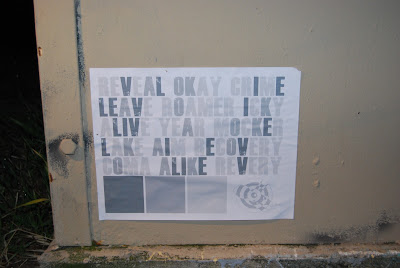 This code is made up of a bunch of anagrams of: LIVE OAK CREAMERY. It's an abandoned building just on the other side of the railroad tracks that run through Gilroy. I've been fascinated with this building for no specific reason for years, other than my buddy AJ and I used it as a set piece for a bunch of weird films we made. 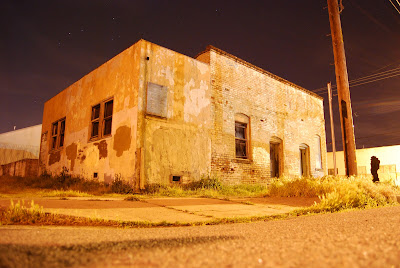 On the loading dock next to a broken electrical box I attached a lock box to the wall. The key (attached to a tag and a plastic dinosaur) was stashed in a space in the wall where there was a missing brick. Inside of the lockbox was a battered copy of Jurassic Park. On top of the binding, a quick Rot13 code read:
NQQERFF RDHNYF CNTR
Inside Jurassic Park was a clue leading to the next location...
Unfortunately, someone not only removed the book (which I figured might happen) or forgot to put back the key (which again, might happen), they removed the whole box from the wall, which was attached with wood screws! I wasn't so much annoyed at losing the box as I was at several people having to waste HOURS looking for a clue that was no longer there!
Anyhow, after finding out this clue was missing (big thanks to Kimber who not only took these photos, but hunted around Gilroy looking for the clues and after realizing they were missing, helped me confirm that the painting had not been taken from it's hiding place yet) along with the NEXT clue, I decided to post the final clue.
This is a picture of Casey Tibb's Funeral. Casey Tibbs was the cowboy from the statue that use to adorn the roof of Hall's at 6th and Monterey, although the current location of the statue remains a mystery: 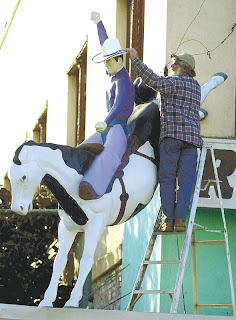 The text I added at the bottom of the message is from his headstone (although I put it in a really loose quick code...)
The painting was taped to the window of Hall's, which has been condemned. It was sticking out right next to the sidewalk, but since no one walks around downtown it remained unmolested for nearly 12 hours! 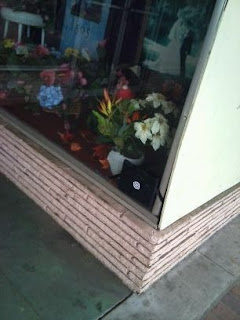