To find Dinosaurs #7, 8 & 9, you will need to return to the scene of the first clue, The Jejune Institute!

As a game within the game, one Dinosaur has been hidden in each of the three Acts.

If they have not been discovered by April 10th, you are welcome to go look.

Shortly after posting Clue #1, this article came out: http://www.theawl.com/2011/03/last-chance-the-mysteries-of-san-franciscos-creepy-jejune-institute

...Which made me want to make some sort of effort to get people to check this out before it's too late!


UPDATE: Dinosaur #8, hidden in a hollowed out book, has been discovered!

UPDATE #2: Dinosaur #7 has been discovered- 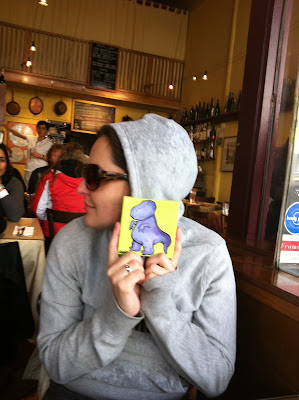 UPDATE #3: Dinosaur #9 has been taken from the lock box on Telegraph Hill (although no one has emailed me about it yet.) I did leave a surprise for anyone who winds up going there soon... 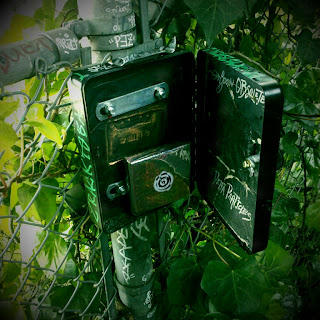